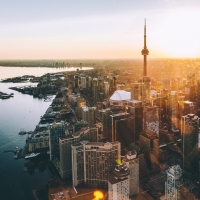 Though you now need a household income of nearly $200,000 per year to afford the average detached house in Toronto — and will be paying it off over the course of more than 25 years — there are still people who hope to own property in the city, though the number of those with such dreams is definitely dwindling as they face the hard reality of how expensive it is.

Though brief blip of lockdown-induced bargains in the condo market has come and gone, there are still, of course, parts of the city that are more affordable than average — a figure which now sits at nearly $1.1 million for all home types in the GTA, based on the latest numbers from the Toronto Regional Real Estate Board.

The board's summary of the Toronto area housing market in July 2021 indicated that prices are still ever-increasing, up an average of 0.9 per cent (seasonally adjusted) compared to the month prior and 12.6 per cent since July 2020.

Competition and demand remains high amid stiff supply, which experts believe is only set to get worse as immigration returns and our population increases. 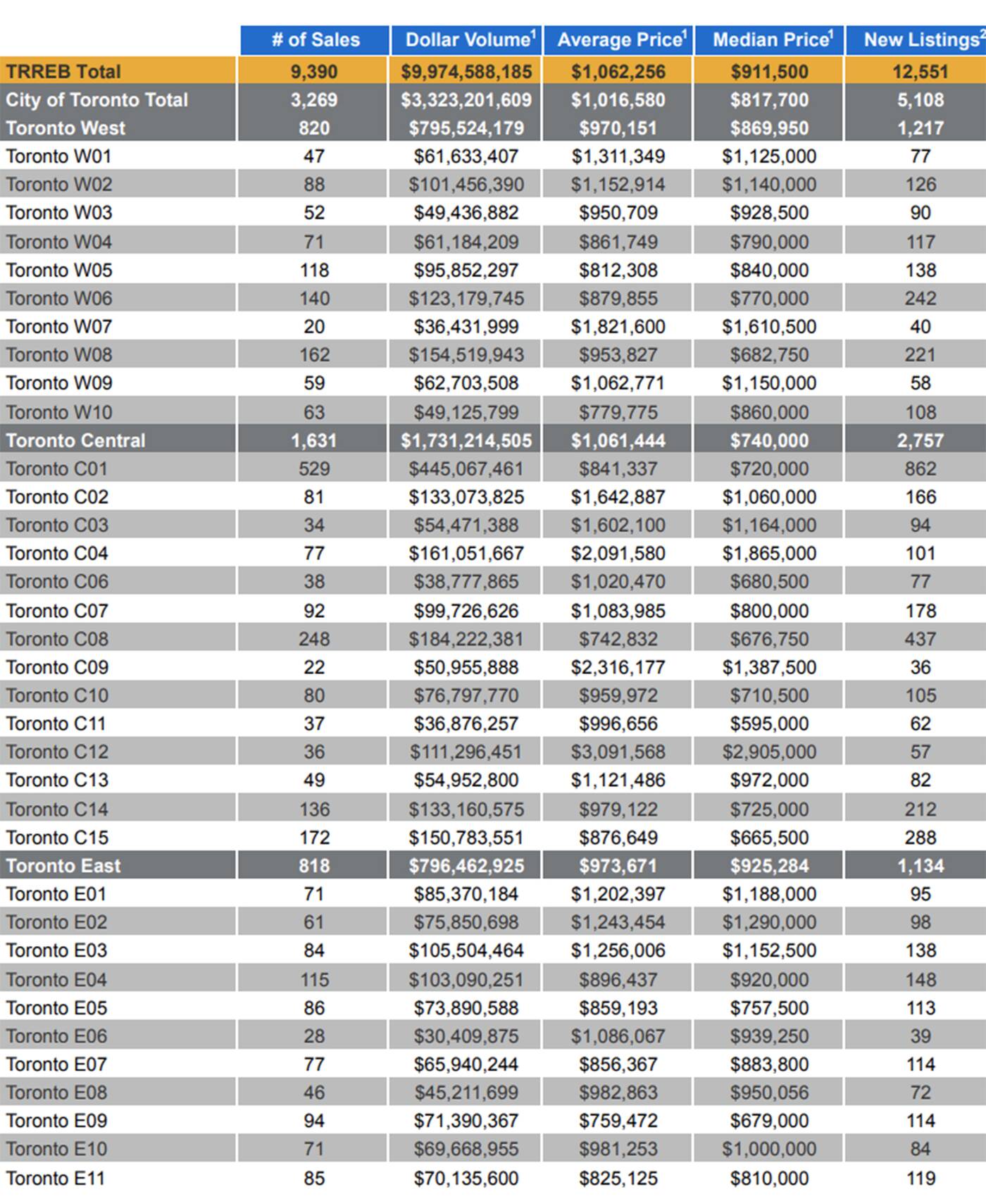 The average and median prices for different parts of Toronto varied quite vastly in July 2021, though on the whole are (always) up. Data and chart from TRREB.

For those able to live more lavishly in the city, you can live in the notoriously pricey areas of Bridle Path/Sunnybrook (where a home is, on average, close to $3.1 million as of last month), Rosedale and Moore Park (more than $2.3 million), Forest Hill/Lawrence Park (nearly $2.1 million), Stonegate and Queensway (more than $1.8 million).

There is also outside Toronto proper in the nearby suburb of King City, where a residence will run you an average of a few thousand short of $2 million, or Oakville, where the typical house is more than $1.4 million.

For those of us who aren't celebrities and/or born into bonkers generational wealth, though, there are the options on the other end of the spectrum.

Surprisingly, the downtown core stretching from Bloor south to the lake and the train tracks cutting through Liberty Village east to Church St. was also among the top five cheapest regions, with an average home price of $841,737 given the condo density of the neighbourhood. 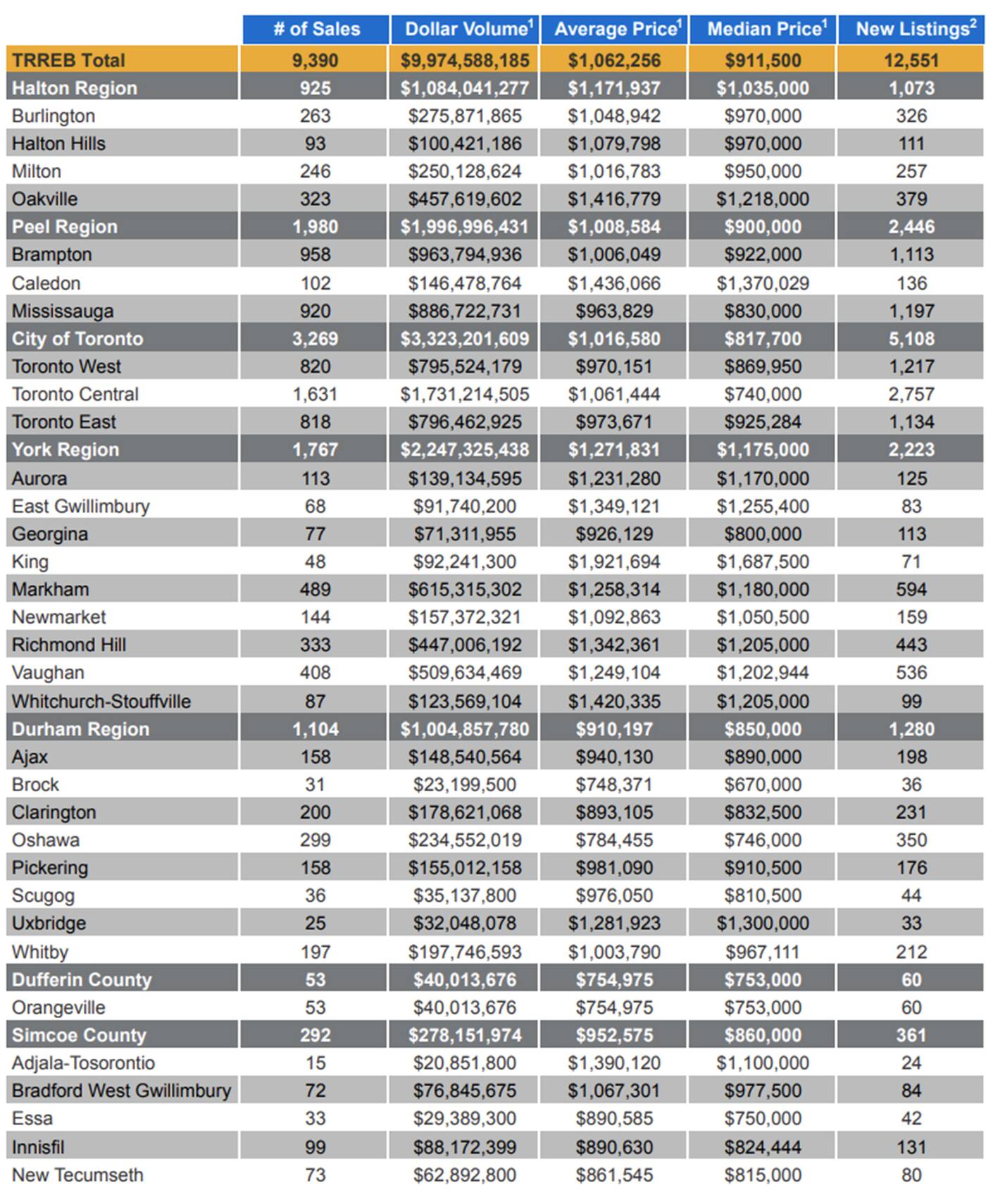 The average and median prices for different parts of the GTA likewise varied and were high July 2021. Data and chart from TRREB.

And for those looking for a bargain closer to home in York Region, the closest you'll get is in Georgina, where residential properties sold at an average of $926,129 last month.

Unfortunately for a large chunk of people who live in the GTA, especially Toronto specifically, even the cheapest prices available in the market right now are too lofty and known to be overvalued, meaning they may have to accept a fate of renting forever.